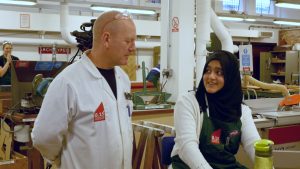 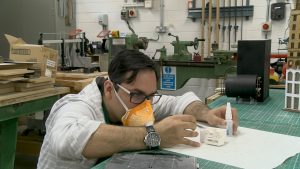 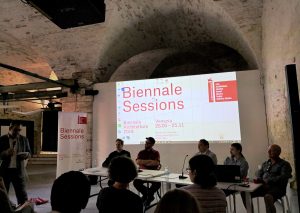 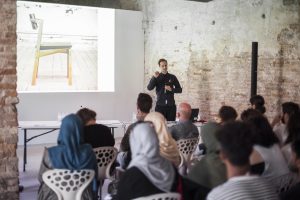 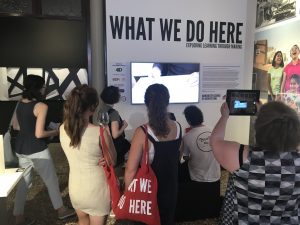 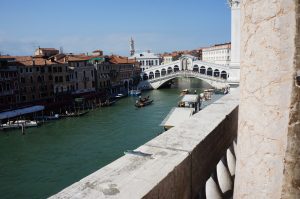 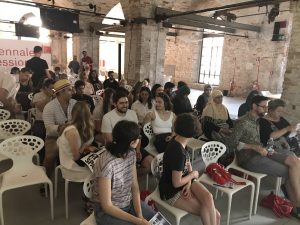 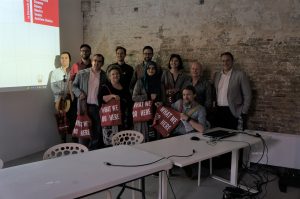 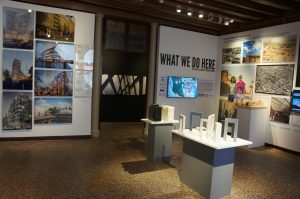 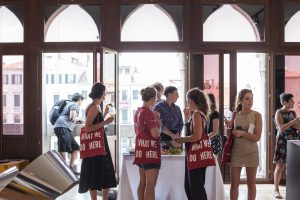 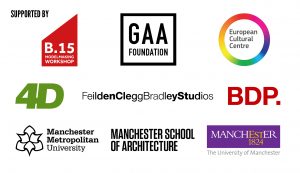 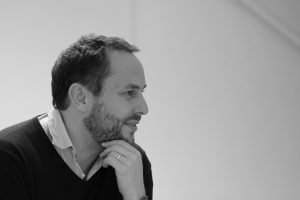 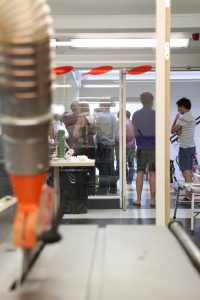 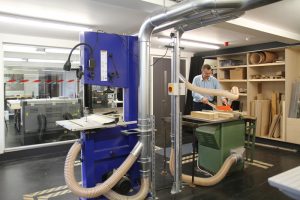 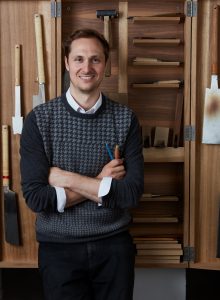 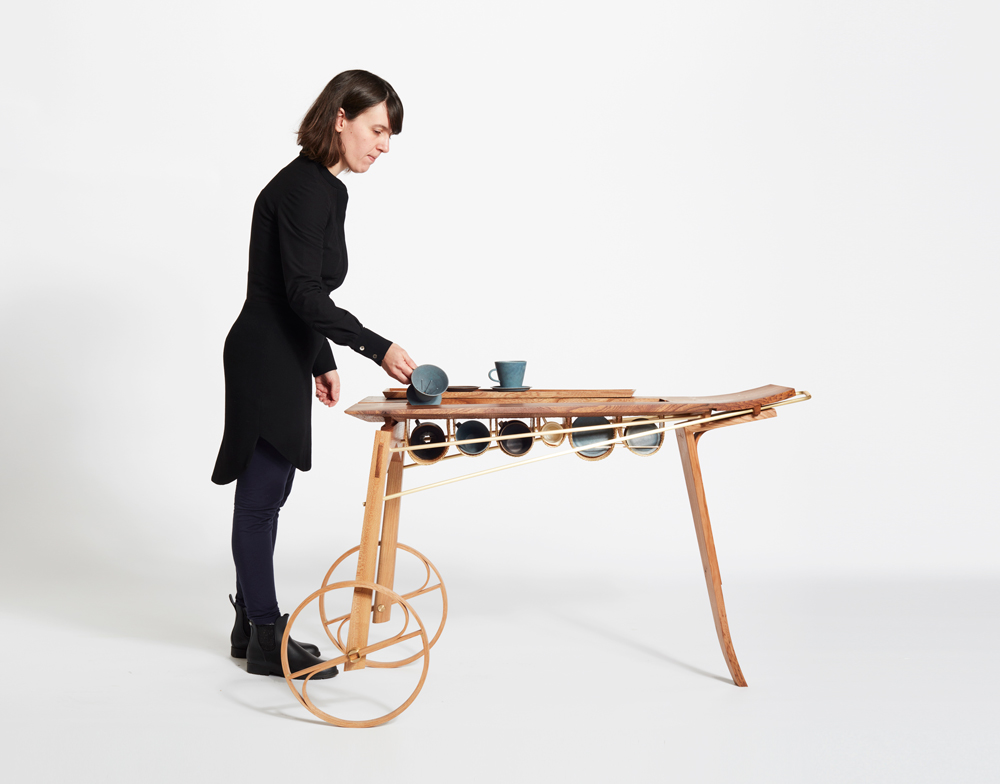 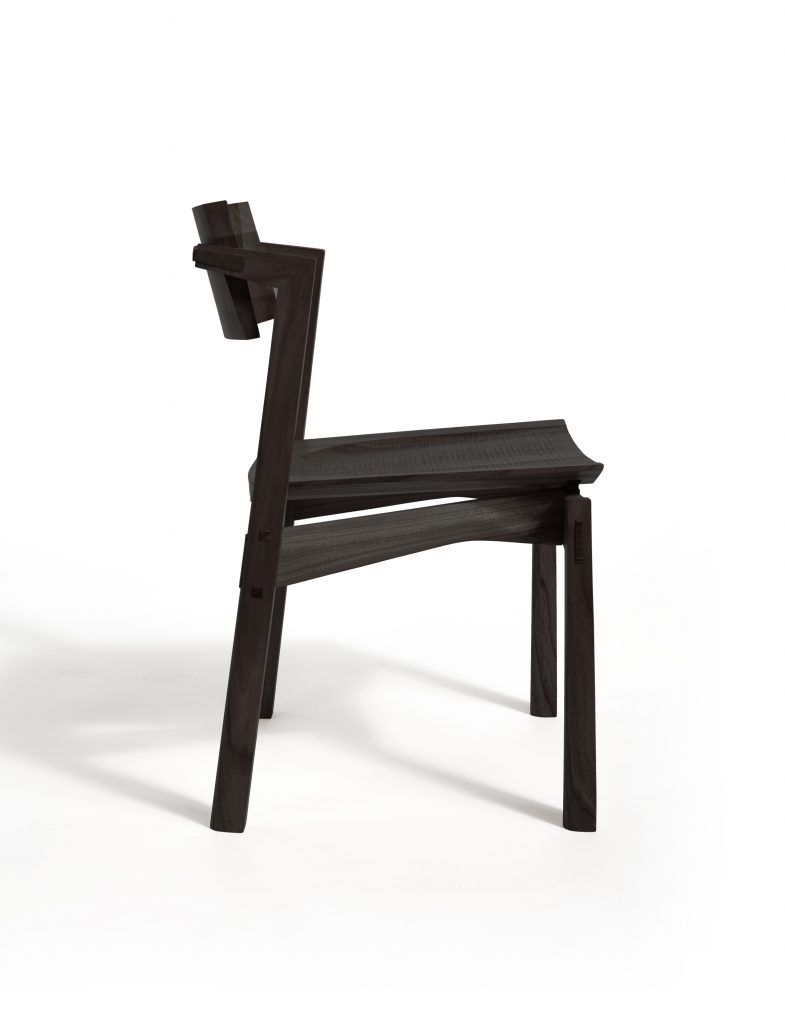 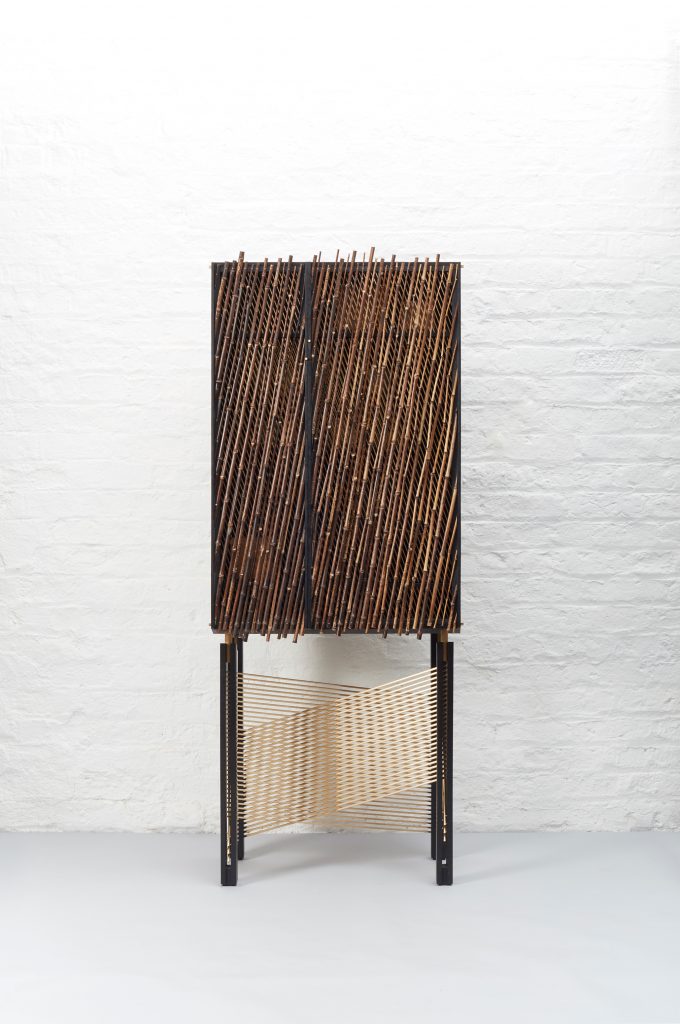 ‘WHAT WE DO HERE’ is a documentary film project that follows the people, practice and process of learning through making at Manchester School of Architecture.

This film aims to explore how these young architects tackle the various stages of model-making as they grapple with materials, moulds and machines and ultimately reveal the ways in which the models, in turn, inform their individual growth and understanding.

The theme of the 2018 Venice Architecture Biennale; ‘Free Space’ is presented clearly through ‘WHAT WE DO HERE’ giving a unique insight into a space where the next generation of architects are free to experiment, test, fail, learn and grow in their craft and knowledge.

We are currently seeking sponsors to support the project and participate at the Venice Biennale 2018 and welcome any interested parties who might wish to be associated with this truly global architecture exhibition.
Please contact scott.miller@manchester.ac.uk for further information about partnering with us. 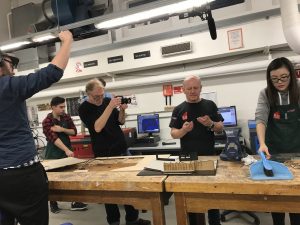