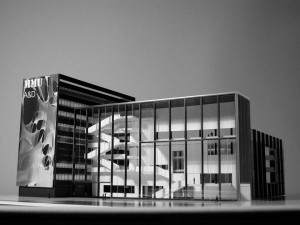 I’m not a trained modelmaker. I was a qualified Architect when I started and at first I felt a little like a fish out of water until I realised you could make models do whatever you want. It’s more like an art sometimes, especially when you’re working with concept models than an actual process of representation Ken Grix

In the second of our presentations from Modelmaking in the Digital Age in-house modelmaker and architect Ken Grix talks through his approach to modelmaking at Feilden Clegg Bradley Studios in Bath. The relationship between the studio and workshop environment is considered integral to the design process at FCB and Ken’s projects clearly convey this. 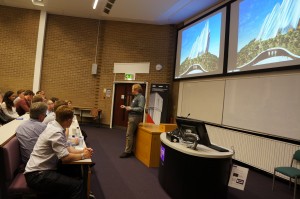 Just a quick message to everyone who came to speak and helped us make yesterday’s symposium event possible. We thoroughly enjoyed the day and everyone was extremely positive about our approach to modelmaking and it’s future in architecture.

In all we had 90+ registered guests from a variety of backgrounds all with a shared interest of the subject. Thank you for all your support, it means a lot.

The event was full of interesting presentations and discussions that we are hopeful will lead to further expansion and future events orientated around the subject of how we use models in architecture. 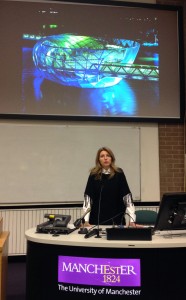 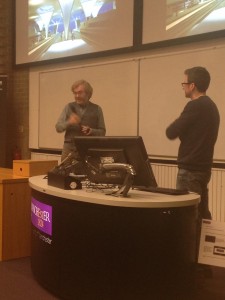 We will be uploading footage of the event for those who missed it in the coming months so stay tuned for those. 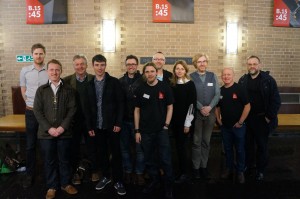 Many thanks to all again – we can’t thank you enough!

We are happy to announce the following guide to our Symposium ‘Modelmaking in the Digital Age‘ taking place this Monday 9th March.

These time serve as a guide and we will endeavour to stick to them but expect some under and overrun due to the amount of material we are trying to fit into the day.

Registration is now for the symposium is now closed. 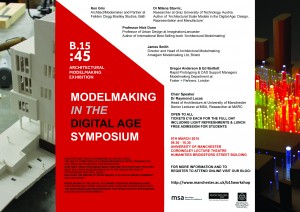 As part of our continued look at the role of Modelmaking in Architecture we are very pleased to announce our upcoming symposium event: Modelmaking in the Digital Age

The day will comprise of a series of talks and discussions around the subject of modelmaking in architecture, in particular the impact the introduction of digital tools has had on the approach to making and learning with models.

Registration for the symposium has now closed.

Confirmed Speakers for the event are: 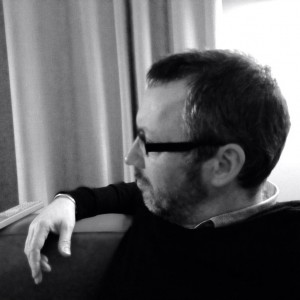 Ken Grix,Â Architect and Modelmaker at Feilden Clegg Bradley Studios, Bath. Since 1999 Ken has been both the inspiration behind and creator of Feilden Clegg Bradley Studiosâ€™ concept models, design process models and presentation models. He became a Partner of the company in 2012, and the following year he achieved the great honour of winning the Lend Lease/AJ Grand Award for Architecture at the Royal Academy Summer Exhibition 2013 for his concrete concept models of the Festival Wing, Southbank.

Dr.Â Milena Stavric, studied Architecture at the University of Belgrade where she also received her PhD. Since 2004 she has worked at the Graz University of Technology, Austria. Author of Architectural Scale Models in the Digital Age: Design, Representation and Manufacture. 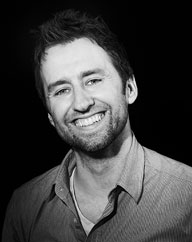 James Smith, Director and Head of Architectural Modelmaking at Amalgam Models, Bristol. JamesÂ joined Amalgam in 2000 having gathered model making experience across the UK for several years, followed by 3 years based inÂ  Barcelona where he managed many high profile architectural projects. James became a Director at Amalgam in 2008. 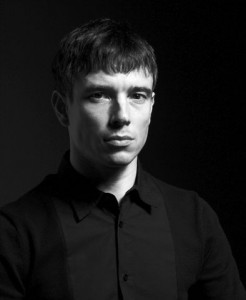 Professor Nick Dunn, Professor of Urban Design at Lancaster Institute for the Contemporary Arts.Previously studied and taught at the Manchester School of Architecture, Author of the international best selling book,Â Architectural Modelmaking. 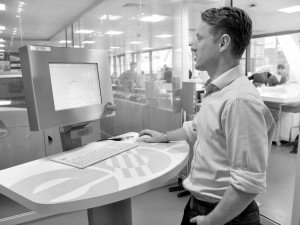 Gregor Anderson, Associate Partner at Foster + Partners and manager of the in-house Rapid Prototyping Facility. Gregor studied at the Royal College Of Art where he focused his research on all forms of digital manufacturing. On graduating, he was a key member in the development of Rapidform, the RCAâ€™s in house additive manufacturing unit. In 2008 he moved to UCL to set up and run The Digital Manufacturing Centre in the Bartlett School of Architecture, before joining Foster + Partners in 2011. 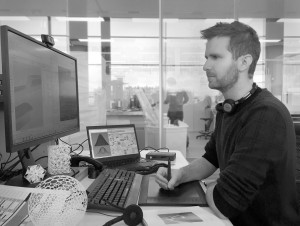 Ed Bartlett, Associate and Modelshop CAD Support Manager at Foster + Partners. Ed joined the practice in 2008 after graduating from the Arts University Bournemouth, where he studied Modelmaking for Design and Media, specialising in computer-aided design. He now heads up a team of CAD specialists within the practice, working on a wide variety of projects around the world. 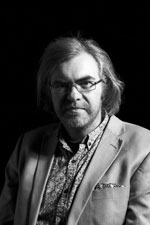 The event will be chaired by our own Dr Raymond Lucas. Dr Lucas has recently been appointed as Head of Architecture in Humanities at the University of Manchester and as such will have a close relationship with our workshop activities in future. His involvement teaching at MSA and research with the Manchester Architectural Research Centre (MARC) however has been ongoing for the last 4 years so Ray is well versed in the active role our cause plays for our students.

The event will be held on March 9th in the Cordingley Lecture Theatre here at the University of Manchester’s Humanities Bridgeford Street Building. Presentations will begin at 09.30am and will continue throughout the day with Q & A sessions and general discussions around the subject concluding no later thanÂ 16.00.

Tickets are no longer Available

Registration for the symposium is now closed.

For those who have registered We’ll see you on Monday!

"As a part of @continuityinarc's vertical seminar