Please be advised that the workshop will now be closed until Friday 1st July.

Jim is off to his allotment to pick some veg and chill out!

I’m off to the Venice Biennale and to attend our own Symposium, Frontiers of Responsive Architecture: https://fora2016.wordpress.com/

Would be great to see some of you over there! 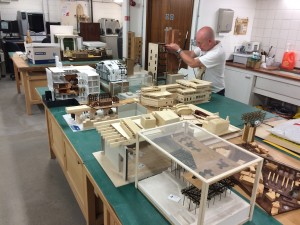 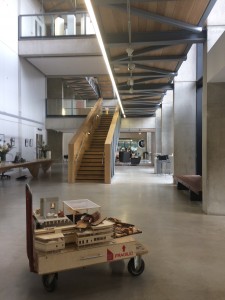 We have collected all the models that we received requests for storage for. If you urgently need to access these please get in touch with me via email but I will be back next Friday.

Thanks to everyone who helped out putting it all together and taking it down. The feedback has been very positive all round.

Speak to you soon!

We have had a number of requests that models be kept in the workshop until a later date after the show comes down on Thursday.

If you would like to leave your models with us temoprarily or donate them to the workshop then could you please let us know ASAP either in person or via my email: scott.miller@manchester.ac.uk

We won’t be able to store models long term (any longer than the beginning of the next academic year) unless donated as we are currently undergoing a change in the storage arrangements down here and space is at a premium.

We will be in and out of the workshop this week as we attend various meetings and assist with taking the show down so if you come in and we aren’t around please leave your work in the corridor with a note.

A small number of pieces will be added to our permanent show update on the first floor which I will get in touch about if your pieces fit the requirements.

Earlier in the year we hosted a 5th year workshop on the theme of Material Application which was explored through modelmaking. The workshop participants were tasked with two explorations. 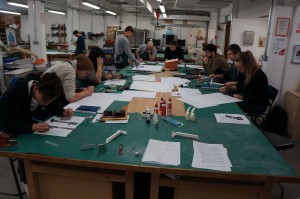 Firstly a selection of tools were chosen to be the subject of a scaled up study in cardboard. Outcomes were marked based on their attention to detail and accuracy along. Another big consideration was the cleanliness of the models which, when working with white card proves a surprising challenge.

The results were fantastic giving a great range of interesting objects that demanded a new level of patience and consideration. 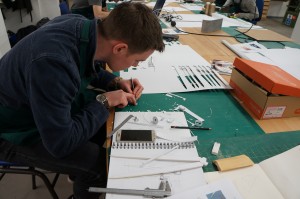 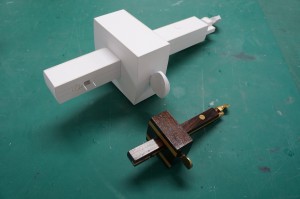 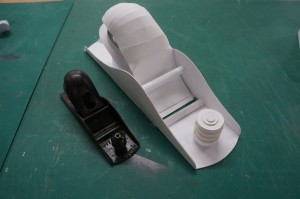 The second task focussed on the University of Manchester campus. Students were asked to choose any building of interest that would allow them to explore different materials and methods of modelmaking. 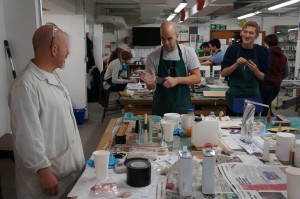 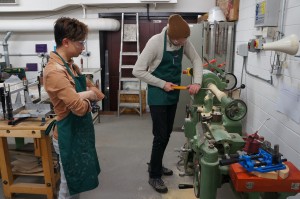 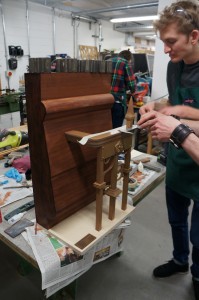 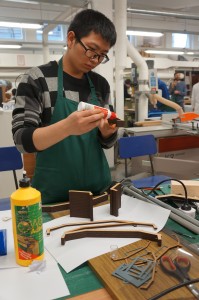 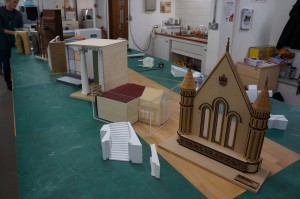 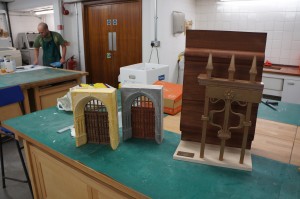 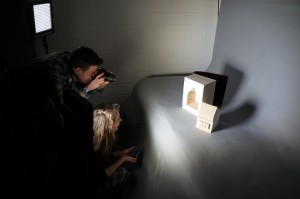 The completed models have now been added to this years end of year show display located on the 3rd floor of the Manchester School of Art’s Benzie Building which is open to the public until June 22nd. 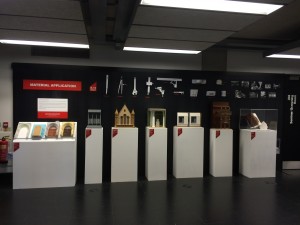 This is the first time we have undertaken a workshop brief. Thanks to everyone who took part for all of your hard work and that you enjoyed it as much as we did! 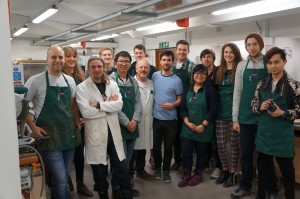 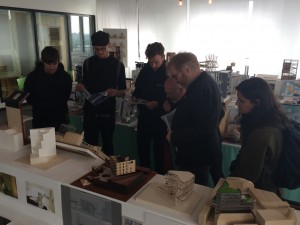 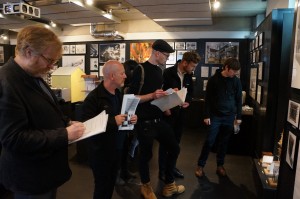 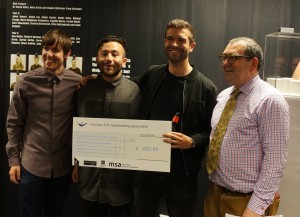 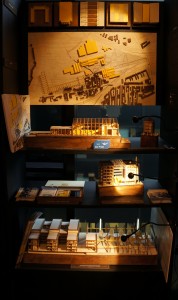 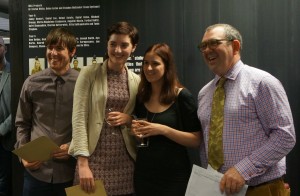 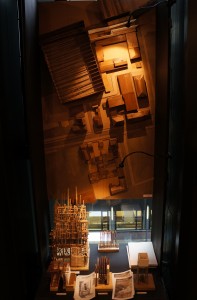 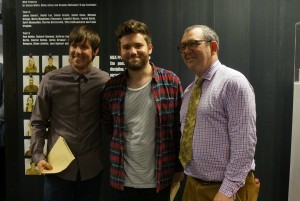 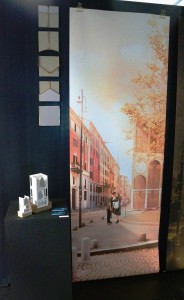 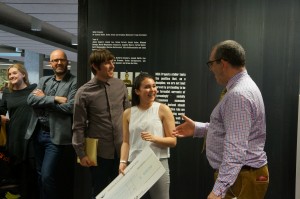 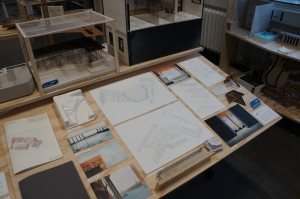 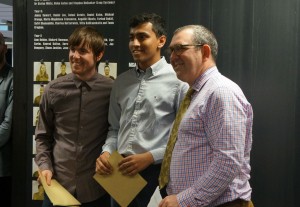 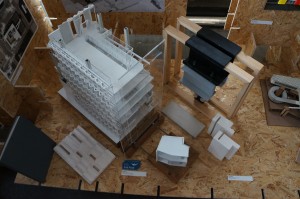 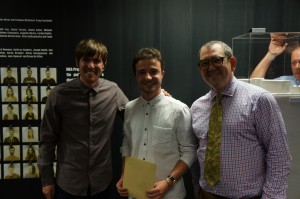 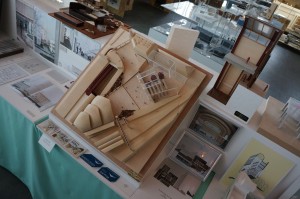 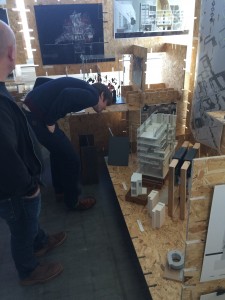 The process proved very difficult with a great selection of varied work on display but a list was eventually decided on to be further judged.

The complete shortlist can be viewed here complete with the students statements about their work.

Judging will be taking place tomorrow afternoon with representatives from mecanoo and MSA on the panel with the winners being announced shortly after at the end of year show opening. We’ll post the results here ASAP!

Good luck to everyone and congratulations on a great show!