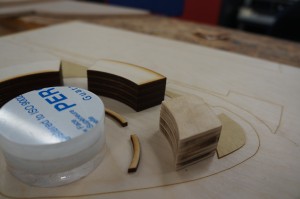 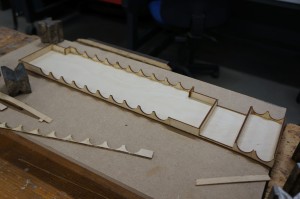 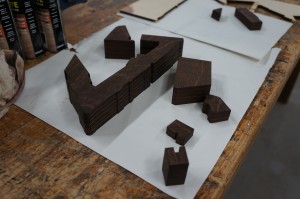 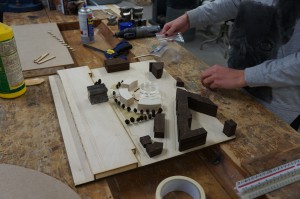 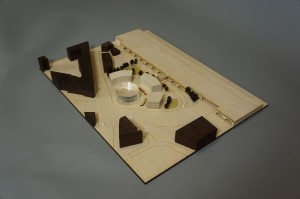 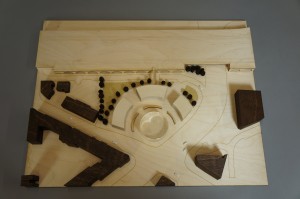 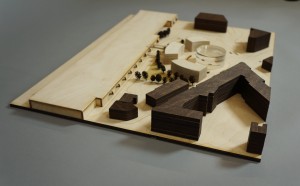 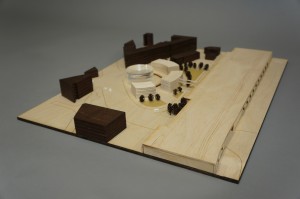 Hello BA1 @ba1_msa ! See you soon for your worksho