Familiar face in the workshop Alexandr Valakh has won the Tata/BCSA First prize for his Stacked City Prototype project, with particular praise for his submission blending the use of models and renders to convey the different aspects of his design. MSA wrote a short article on their news feed here. 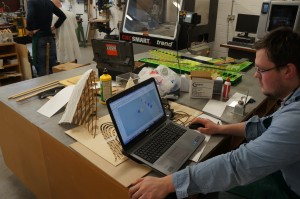 This Model along with some of alex’s earlier work will be on display as part of the upcoming exhibition, B.15:45.

We wish Alex all the best for his future projects. 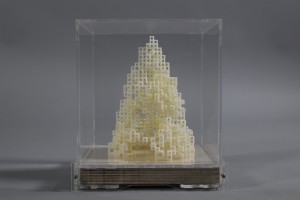 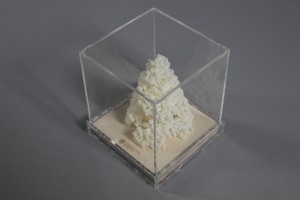 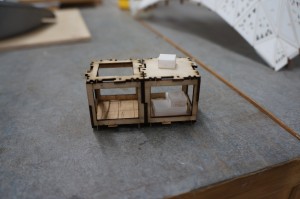 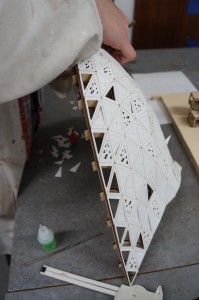 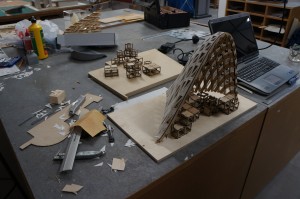 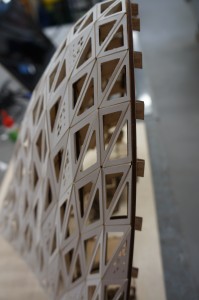 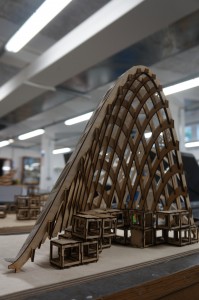 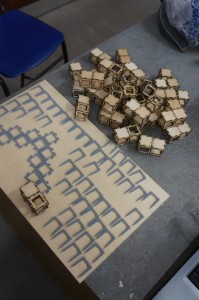 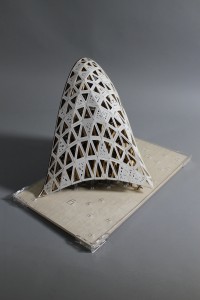 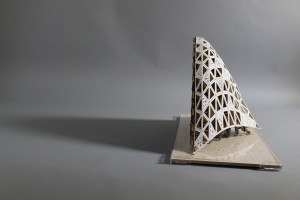 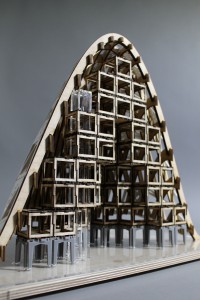 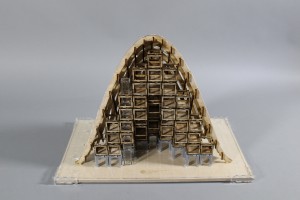 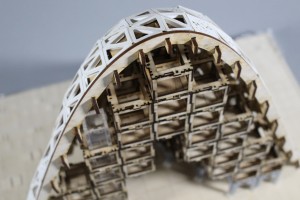 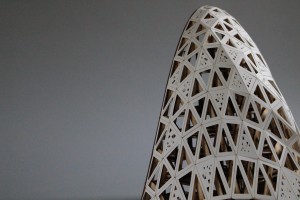 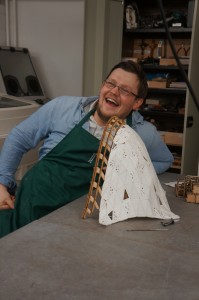 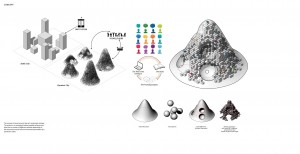 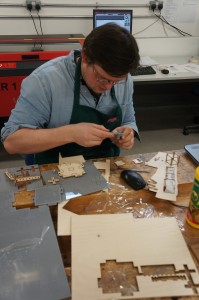 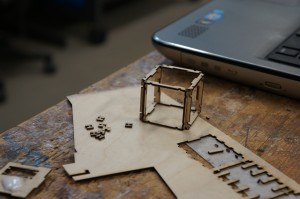 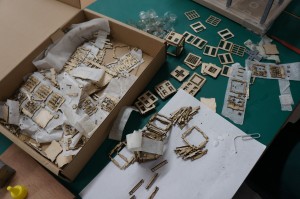 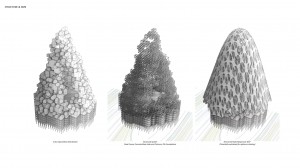 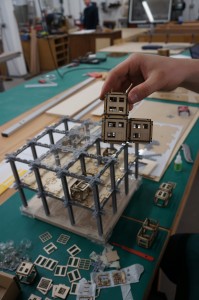 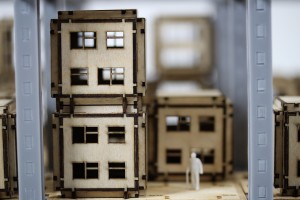 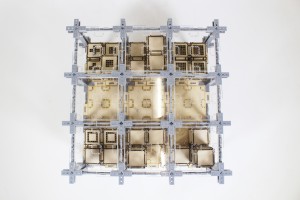 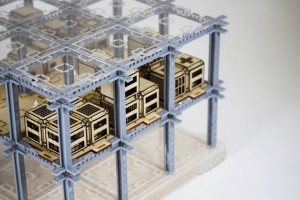 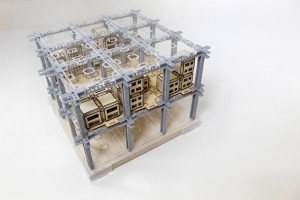 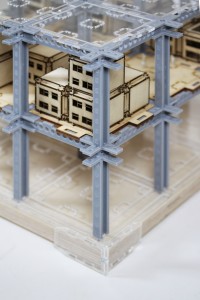