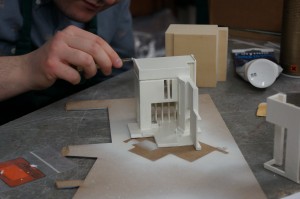 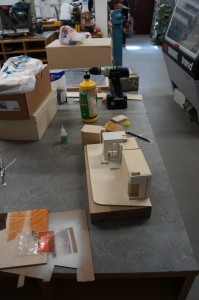 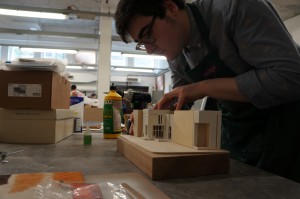 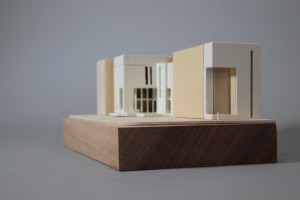 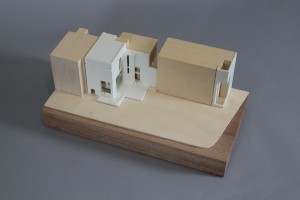 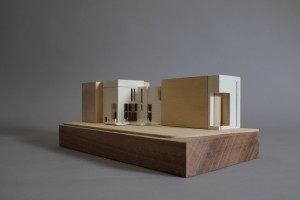 Back at the start of December we covered one groups start on their master plan block model of part of Manchester City Centre during the still ongoing spate of block models being made in the workshop. The project was part of ‘Architecture of the Professional City’, Atelier VI at Manchester School of Architecture. You can find out more about their studies on their Blog by clicking here. 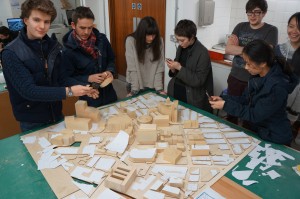 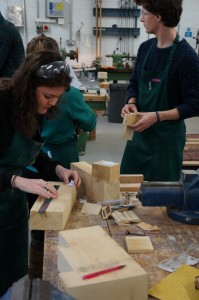 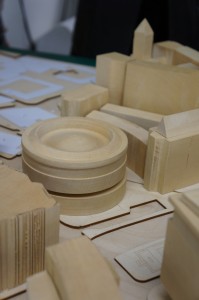 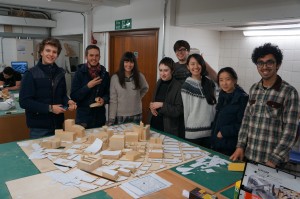